HR Sverige, september 12, 2010 4 3 min read 0
Johannes Sundlo (@jsundlo) posted very interesting stats last week comparing LinkedIn to AMS. As a follow-up, below are some numbers to review for LinkedIn that I appreciate as they just confirm the power of LinkedIn as a sourcing and employer branding channel.
Member numbers*:
* LinkedIn does not officially release member numbers until the country reaches 1 million. I can say that Sweden’s LinkedIn membership base is rapidly growing and the number of profiles is way beyond what AMS has in CVs.
Membership breakdown and demographics
Growth and usage
Business metrics

Do you use LinkedIn for recruiting? Share your story with us. 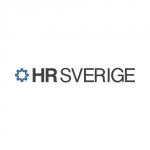 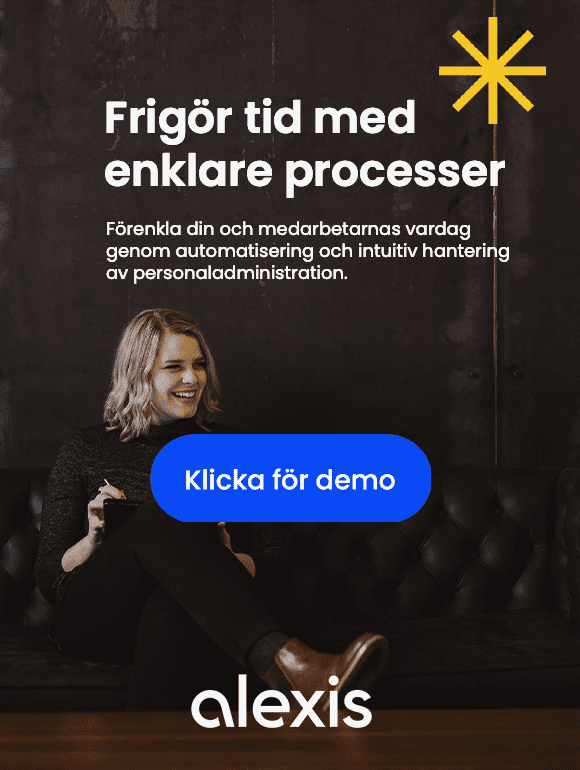